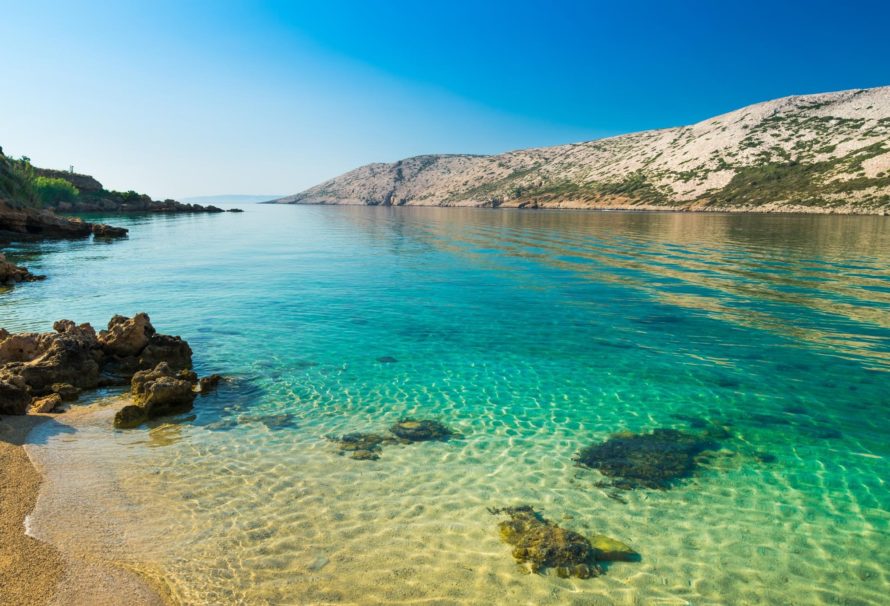 Barcelona is a prominent city of Spain and it is the second largest city as well as the autonomous region of Catalonia. It is famous for the historic tourist destination. Due to increase in relocating expats the place is getting more foreign businesses. It is true that the  city has all the alluring aspects which attracts relocating expats, but at the same time many have difficulty making Barcelona their new home. There are certain drawback of the country and those are low wages, schooling, language barriers and high costs of life.

In Span you will find Barcelona as a major shipping port which cause removals to and from abroad easier. You will be charged a 16 percent tax on shipping goods, while sometimes tax is calculated on the insured amount.

The job market in Barcelona is less favourable than Madrid. As compared to other European city’s wages in both the cities are still lower. Barcelona is a good place for trade and business because of its charm and nearby industrial zones.

People knew the language Spanish or Catalan has an advantage. Now lots of  English-speaking tourists are coming to Barcelona. Business is not usually in the English language besides the case of international companies and Speaking both Spanish and English is good for tourism jobs based in Barcelona.

For the local children Schooling in Barcelona are free. Children of expat family have the alternative to go to the international schools in Barcelona. However, they can also learn the native language of the place with slow immersion into Spanish and Catalan. Knowing Catalan is necessary to to fill in the school admittance paperwork correctly.

People love to visit the beautiful surroundings and city-scape of the city Barcelona. You should not miss the opportunity to roam around the paradoxical beauty in Barcelona. It is an excellent and exotic place for a weekend getaway.