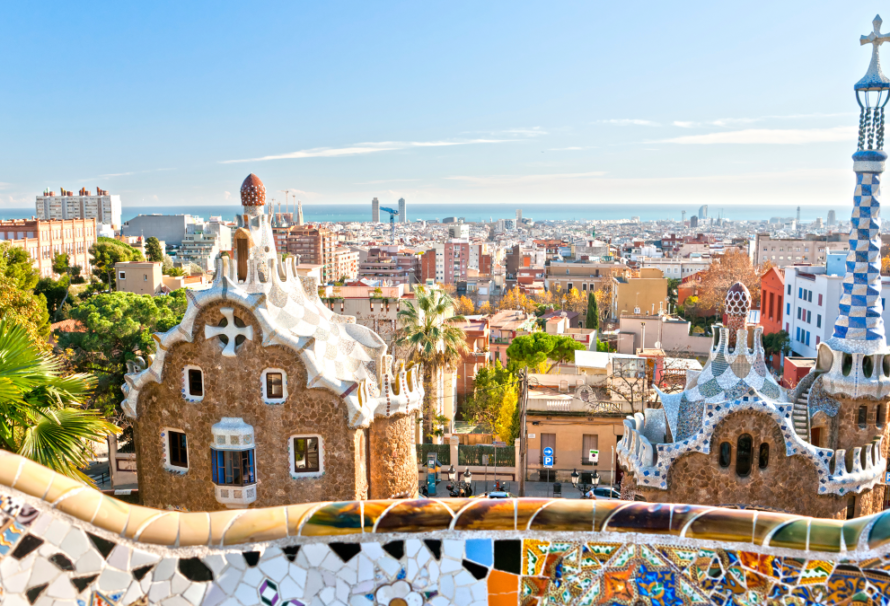 Barcelona is one of the world’s most fascinating cities, it’s a treasure trove of interesting things to find and explore but there is so much underneath, things to be uncovered. The best way to explore Barcelona and find out more about this beautiful city is by using authentic tours in Barcelona which will let you discover the side to Barcelona that you won’t see otherwise. Here are some things about Barcelona that will blow your mind.