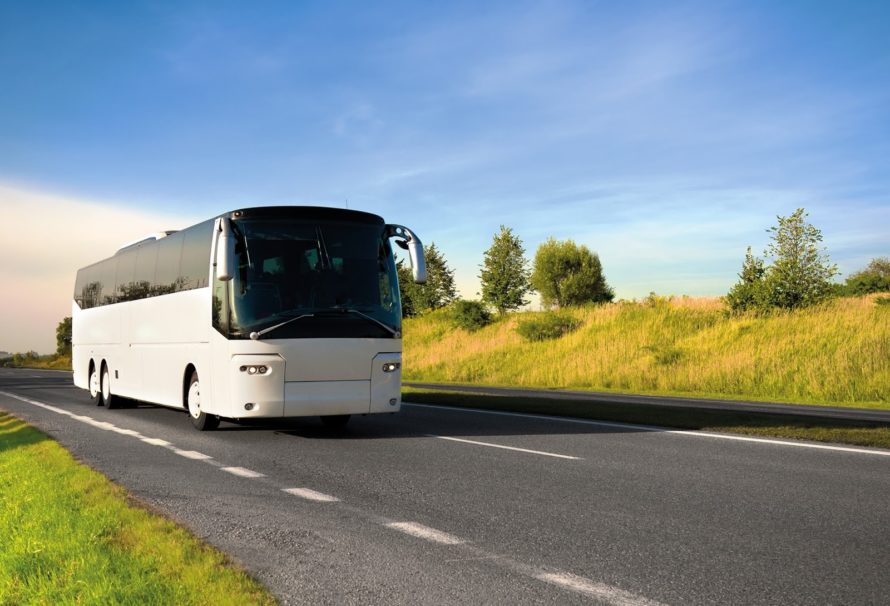 Like any other place Spain has too its own regulations regarding vehicle and driving licences.

Any European citizens, who are residing in Spain for more than a period of two years, are bound to renew their existing driving licences as per the new EU regulations.

According to the published online press release, the law came into force in a recent meeting regarding the renewal of the existing driving licences under new EU regulations between the two parties. The one party is Spanish DGT traffic authority and the other is the representatives from the consulates of the 28 European member states.

Only the official resident of Spain, living for the period of two or more years with effect from the starting of 19th January, 2013 are coming under the implementation of the EU citizens rule.

The rule is however applied to 15 years or more licences for motorcycles and cars of Group 1 type and 5 year licences Group 2 larger vehicle categories.

How to Apply to Renew Your Licence:

Step Two: After making the contact, you need to renew your licence on the second appointment. For that you need to take a basic aptitude and fitness test.

For applying a new licence, you need the below documents to be submitted:

The Spanish culture and civilisation